Postcards of our City

In “Postcards of Our City” we invite the citizens of Dublin – UNESCO City of Literature – to write their thoughts about their city on a postcard to the citizens of Tel Aviv – UNESCO World Heritage City of “Architecture”. (1)

The postcards will be sent to 1,000 home addresses that are chosen at random from the Tel Aviv phonebook. 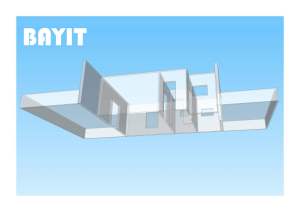 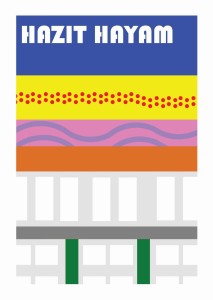 The postcard images represent an eclectic range of self contained vignettes or observations on the city of Tel Aviv. Using the medium of photography, mapping and graphic design, the postcards captures a momentary snapshot of the urban psyche of Tel Aviv, and in so doing constructing the architecture of everyday city life of Israel’s ‘largest’ city.

Cities do not, politically or geographically, begin nor end at municipal borders. Tel Aviv is a both a “municipal city” of four hundred thousand and a national metropolis of three million people.

Whilst most of the postcard images are of central Tel Aviv, a few are from the neighbouring suburbs, satellite towns and settlements. These reflect the “peripheral consciousness” of the greater Tel Aviv conurbation.

The choice of imagery is necessarily subjective. Collectively they weave a particular story of this city. 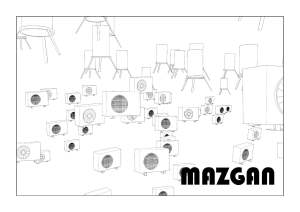 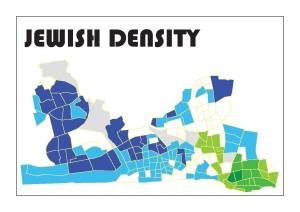 This is a fractured and atomised landscape that encompasses the tolerance and prejudice, vulnerability and fragility – seen and unseen – of urban life. It is an infrastructure of physical and social architecture that exists in seamless visible and invisible boundaries.

The traditional postcard is quintessentially about the storytelling of place. The postcard is both “an icon” of place and “an act” of communication, a brief written message that momentarily travels physically through space for some days often weeks and occasionally years. The postcard is a privately written message yet one that is “open” for others to read. It is simultaneously an intimate act, and an act of public display.

In “Postcards of our City” we playfully reverse the fundamental principles of the postcard itself, namely that the image, its writer and its origin of destination are all to be found in the same place, that they share – before the postcard is posted – a necessarily commonality of space.

In an era of instant and “invisible” electronic messaging, an immediacy that collapses time and space, “Postcards of our City” celebrates the simple craft of hand writing and sending a postcard.

Both the writer and reader are encouraged to reflect upon the nature of the communication between the two cities and on the anonymity between sender and receiver.

“Postcards of our City” is “part research”, “part exhibition”. The postcard images are drawn from a larger body of work “Redrawing the City of Israel” which Motti Ruimy and Paul Kearns intend to publish as a book in 2013. 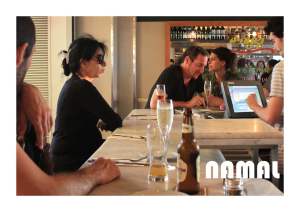 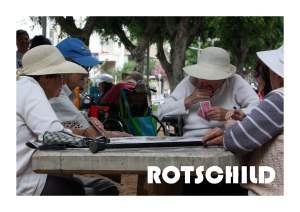 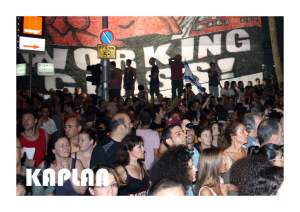 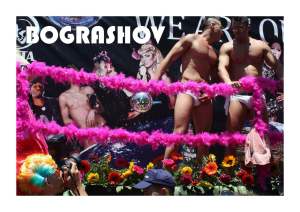 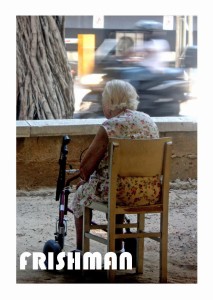 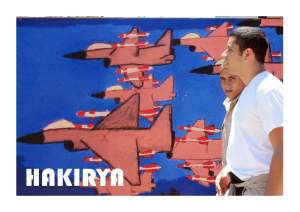 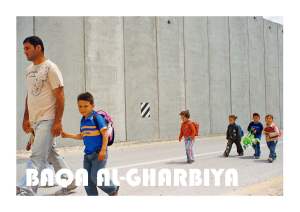 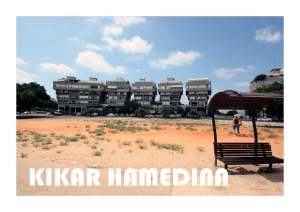 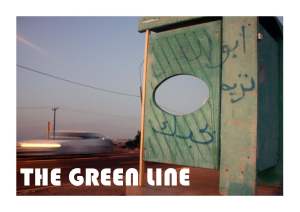 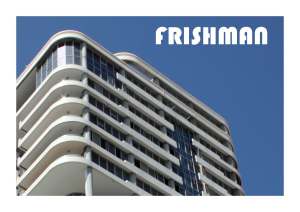 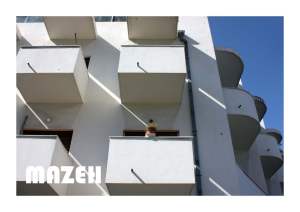 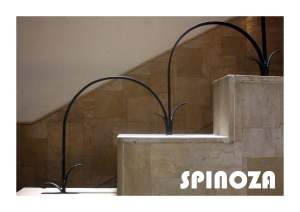 (1) In 2003 “The White City of Tel Aviv” was designated a UNESCO world Heritage Site on account of its Bauhaus/International Style architecture. In 2010 Dublin was named a UNESCO City of Literature.

This entry was posted on October 4, 2012 by Redrawing Project in Exhibitions.